Pockets of Poverty In America


In the absence of  "triple-a-security-revenue-bond-streams" maybe we can utilize presidential declarations of emergency to abate and eliminate the pockets of poverty across our nation, including the deleterious and debilitating effects? 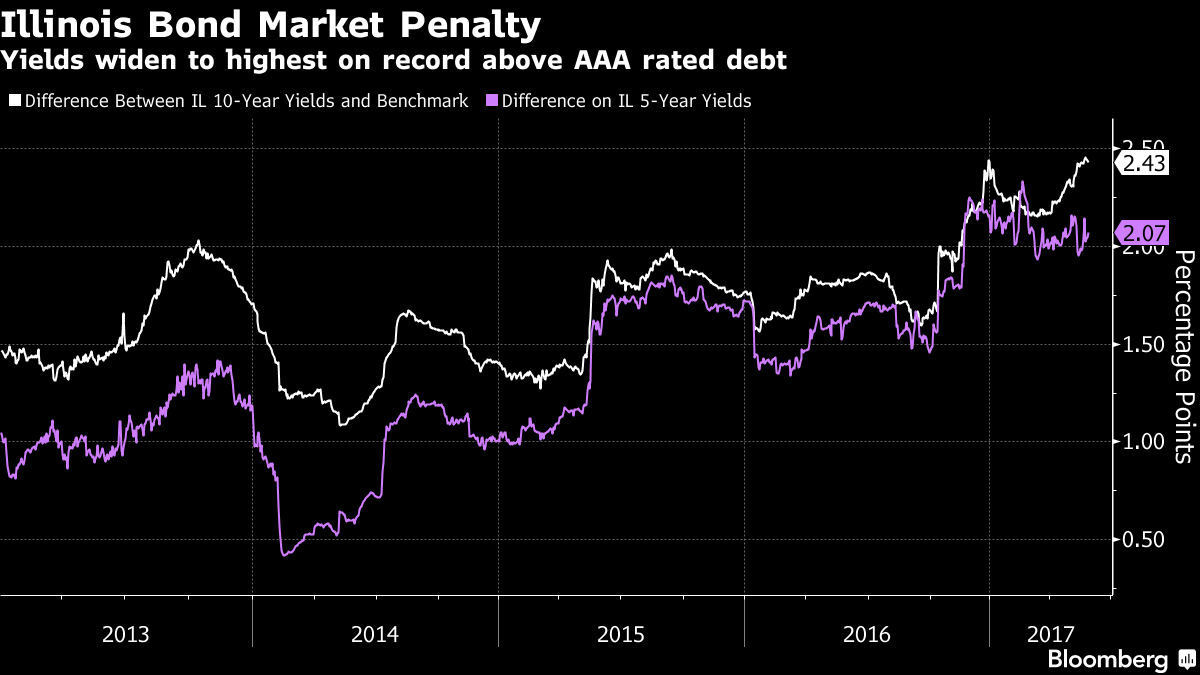 
It's useful to recall that Jefferson county recently emerged from bankruptcy after writing down a lopsided $3.2 billion sewer bond issue, which J.P Morgan and Company's hedge fund cobbled together.

When you hear our congressional representatives (or others) mindlessly assert American exceptionalism or other such drivel, it's useful to browse the poverty rate for the districts they claim to represent. There are too many instances of a mismatch between their mindless assertions and real results.

Do not abuse the oversight board by avoiding "haircuts" for the New York (and elsewhere) casino-cowboy-cannibal capitalists or create a Greece size economic stagnation, which further exacerbates the poverty in Puerto Rico.

More fallout from the cowboy capitalist's eight year "laissez-faire" (aka neo-anarchism) parade, which culminated in the Great Recession of 2007 debacle.


President Obama entered office scooping up the shit up after their "laissez-faire" parade and will leave office still scooping!

Thank you Mr. President for doing seven plus years of heavy lifting amid extraordinarily challenging and reactionary circumstances—the next general election and history will likely be kinder to you and your efforts than the reactionaries in Congress.

UPDATED 12/20/2017 PBS, What happens to Learning When Students Get Much-needed Glasses


PBS, What happens to learning when students get much-needed glasses

We do not need Supreme Court permission to hold all leaders accountable for any policy decision that poisons people or otherwise harms their health. These baleful policy decisions can be much more subtle than providing harmful drinking water (potable) or selling radioactive food products.

An imaginative young girl guided by her 3M mentor scientist imagines what Flint's "adult" water policymakers did not, a simple test for safe water—wonder why?

UPDATED 09/27/2017 Economist, The water crisis in Flint, Michigan has had terrible consequences for residents’ health 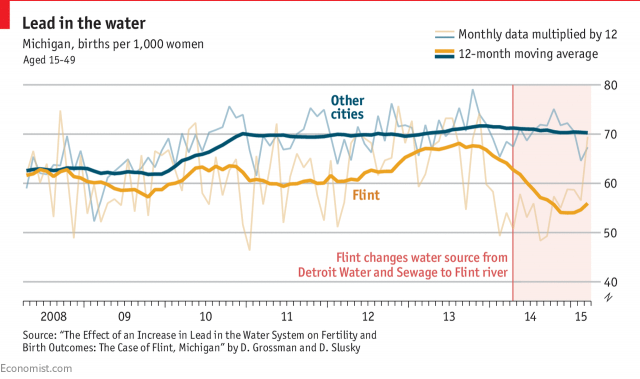 
The above TED presentation has applicability beyond the inhuman Flint River response of some bureaucrats. Think manipulation of a computer algorithm (e.g. VW, GM et al.). As these autonomous algorithms perform more critical roles in our near future advanced systems the potential for inflicting enormous harm by unscientific behavior will increase by orders of magnitude.


"Flint water customers were needlessly and tragically exposed to toxic levels of lead and other hazards through the mismanagement of their drinking water supply." --FWATF, Final Report--

UPDATED 03/22/2016 WH, White House Water Summit and USAToday, Got lead in your water? It's not easy to find out and NYT, Unsafe Lead Levels in Tap Water Not Limited to Flint

Guess our "free-market-zealots" (aka neo-anarchists or libertarian extremists or anarcho-capitalists)1 forgot to conduct the cheap, simple, and routine water quality tests on the river water before deciding it was safe to send into our citizen-consumers' homes?

1. Our neo-anarchists or libertarian extremists or anarcho-capitalists will quickly remind us that it was not the "free market", but "government intervention" that sent the poisonous river water into our citizens' homes.

Sound familiar? It should, our neoanarchists were quick to remind us that "government intervention" into our mortgage markets caused the 2007-current blow up of our global economy.

It's not unusual for proponents of these hybrid concepts to blend in variants of religious orthodoxy or dogma.