Prominent signatory of the China Charter 08 and Nobel Laureate Liu Xiaobo has died at the age of 61; and the ghosts of June 04, 1989 lives on:


..."I came out today because I am a Hong Konger and I need to protect the future of Hong Kong for my children...Hong Kong is changing so much. It's turning into China. They are taking away our freedom and our democracy."... --Hong Kong protester--

...loss of a nation's democracy happens the same way, whether that nation is Hong Kong or America...slow then fast...

...America and the world must support the beautiful Hong Kongers' peaceful protest to preserve their democracy...making crystal clear to China's Communist Party leaders that there will not be another Tiananmen Square massacre, period... 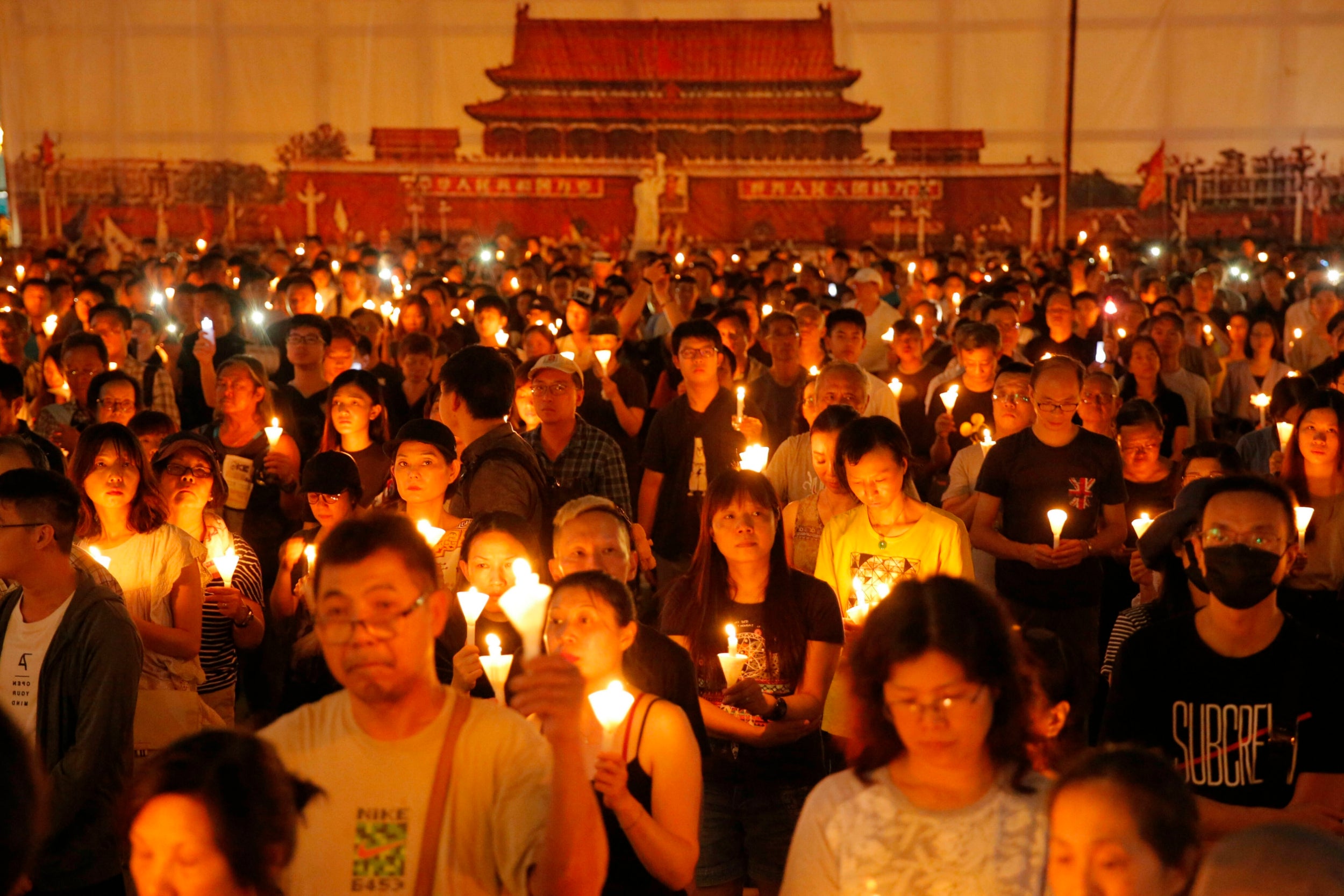 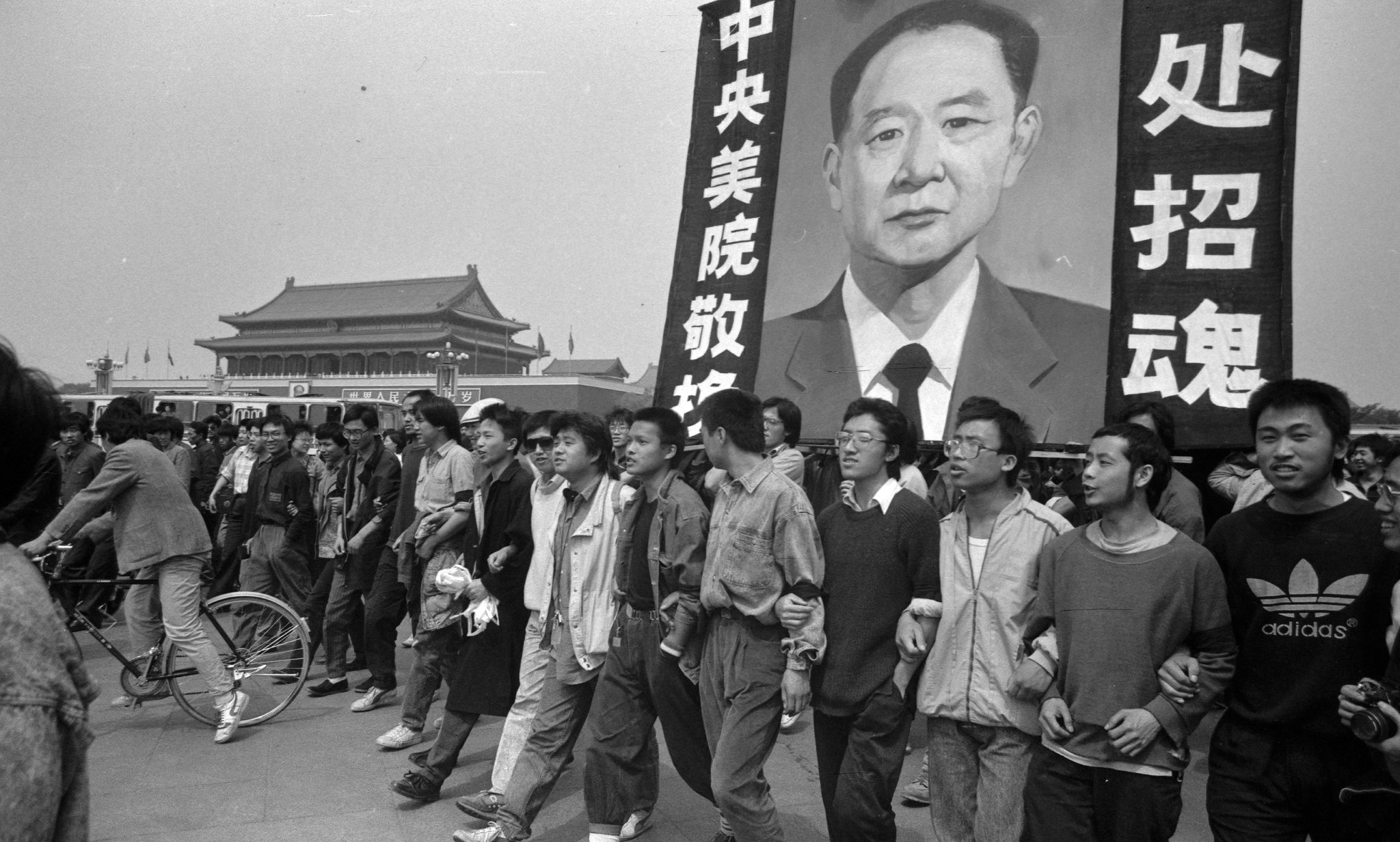 NYT, Photos of the Tiananmen Square Protests Through the Lens of a Student Witness


NYT, Liu Xiaobo, Chinese Dissident Who Won Nobel While Jailed, Dies at 61
NYT, The Nobel Peace Laureate Liu Xiaobo, in His Own Words
NobelPeaceCenter, I have no enemies - Liu Xiaobo 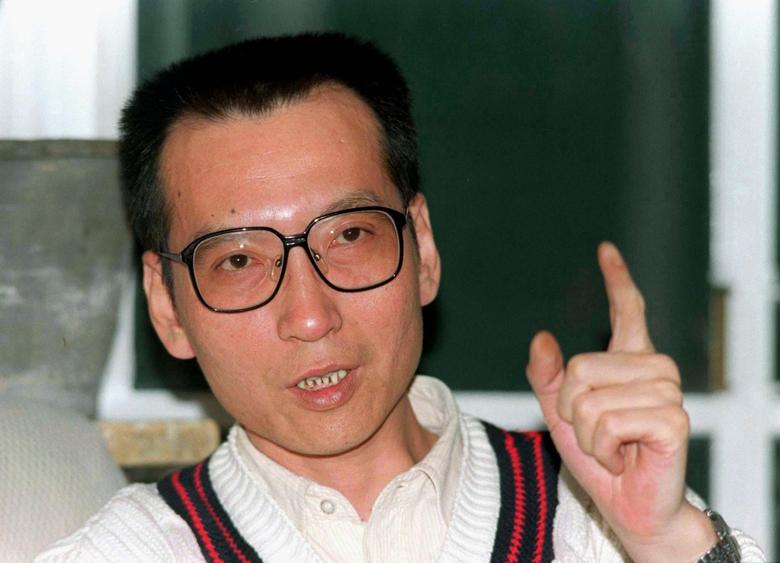