Study The Past Before Writing Future's Prologue

A stereotype of an exclusive Caucasian male constructor is harmful to our nation. When Google (Alphabet Inc) is simultaneously being sued for discrimination by male, female, minority, and majority employees they'll have approximated a desirable balance.

In the meantime it should hire way more women engineers and speedily deploy Waymo autonomous vehicles, preferably without a steering wheel.

UPDATED 08/11/2017 Google, Note to employees from CEO Sundar Pichai and Google, “A whole new world” of ideas at the Technovation Challenge 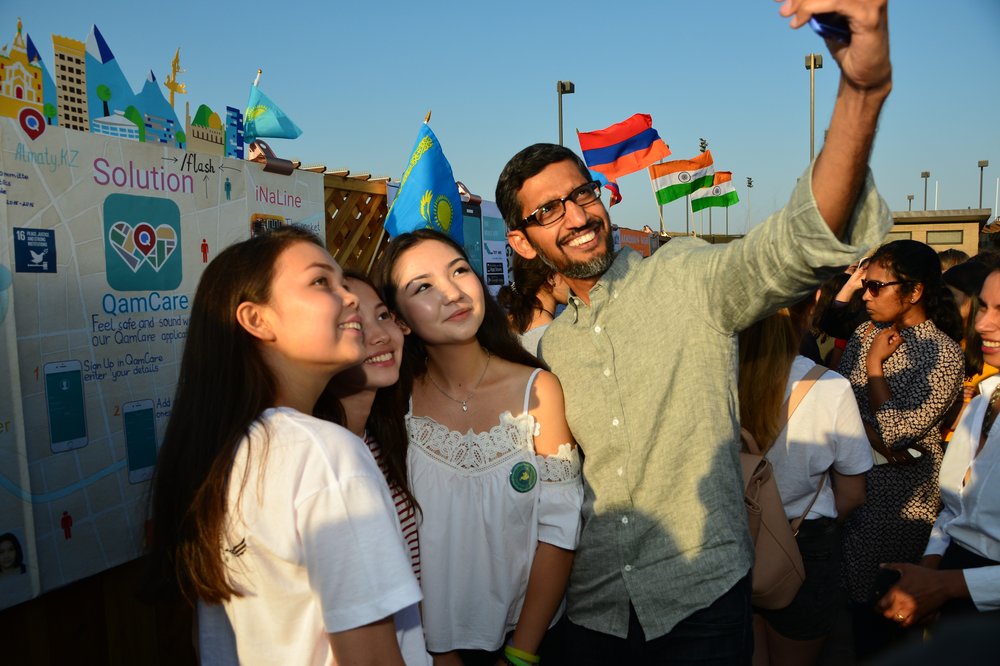 It doesn't seem useful or necessary to drag Google's global workforce into a political debate, which is now raging at the national level or to delimit a woman's biology. On the other hand it seems useful and beneficial for a leading and much admired tech company to greatly improve its percentage (e.g. 40+%) of women participation in science and engineering.

1. Stereotypes can camouflage unscientific or crackpots eugenics assertions, which are extraordinarily harmful and destructive. Those seriously studying genetics would find nothing of interest in Google’s Ideological Echo Chamber3.


2. A quote oft attributed to Helen Keller is instructive. She was deaf and blind, but could see clearly.

"the highest result of education is tolerance"

3. Google Memo: Fired Employee Speaks Out! | James Damore and Stefan Molyneux  The discussion commingled biology and politics, which results in a muddled discussion.